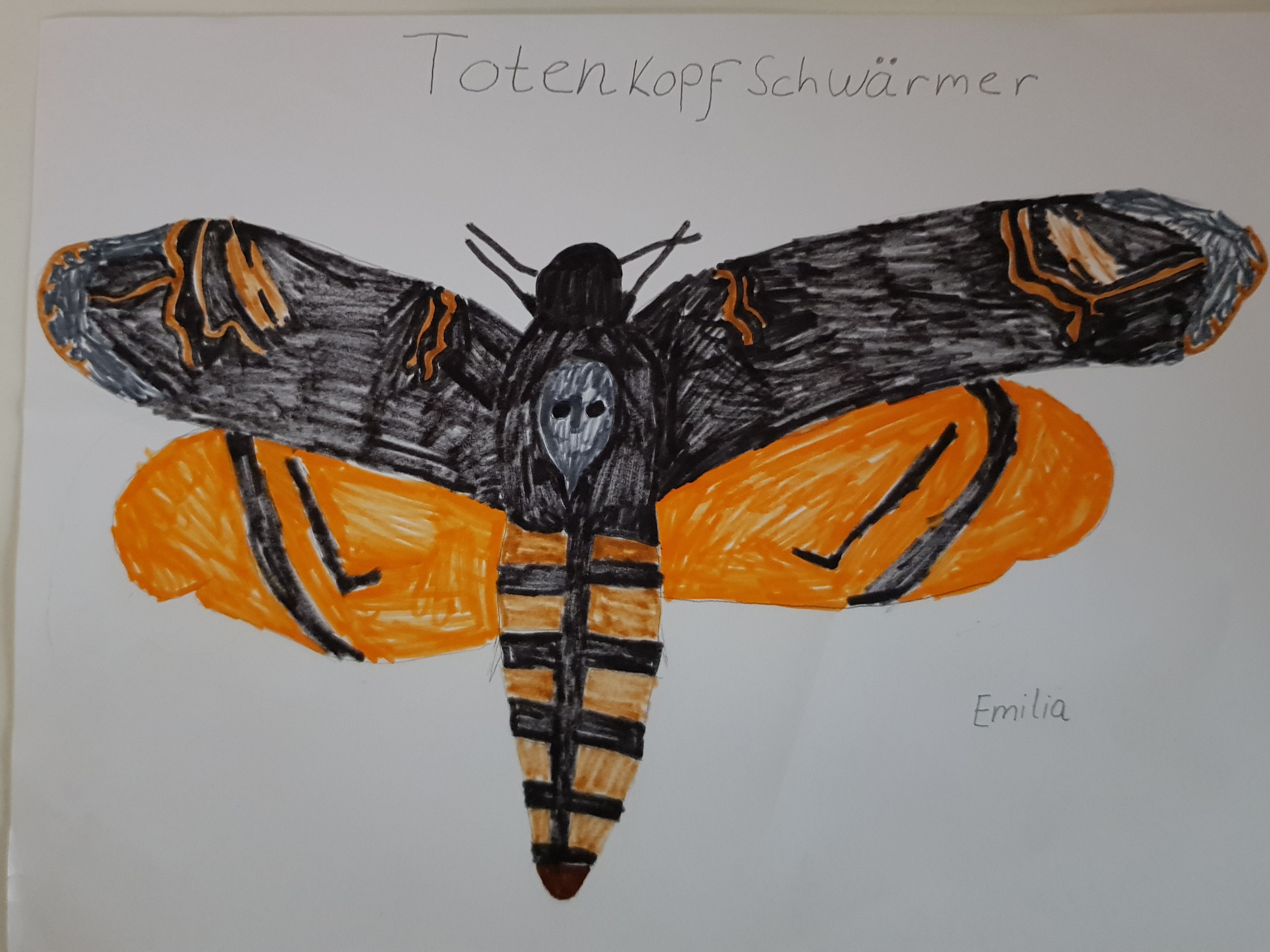 Only 3 weeks ago we were waiting for its metamorphosis … and now that’s it: this morning it took off, towards its new life in the midst of nature!

But our experience was not a trivial one, far from it!

The children monitored the metamorphosis with a camera and every morning, and several times during the day, they checked how their friend was doing and how the change proceeded.

On Friday we decided that the week after we would leave it free, because it was ready to fly away. But on Monday, once in the classroom, with a big surprise … it was no longer in its house! It managed to get out and, somehow, run away! Such a pity….

A bit sad, we started our day as usual, forming a circle in the middle of the room and listening to the program of the day. Karin started talking and, all of a sudden, pointing her finger to the ceiling, she exclaimed: „It’s there! The butterfly is there!!“. It was on the chandelier! The children got very excited. Incredibly happy, they decided that we should put it back in the butterfly house and then let it go tomorrow, when it would stop raining heavily. Two of them took a ladder and with the help of their friends and keeping a cold head (but not too much 😉), succeeded. 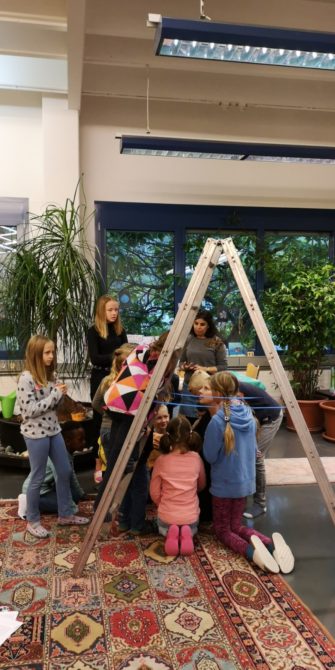 This time, once the butterfly inside, they would use paper tape to close the house doors, so that it wouldn’t run away again. 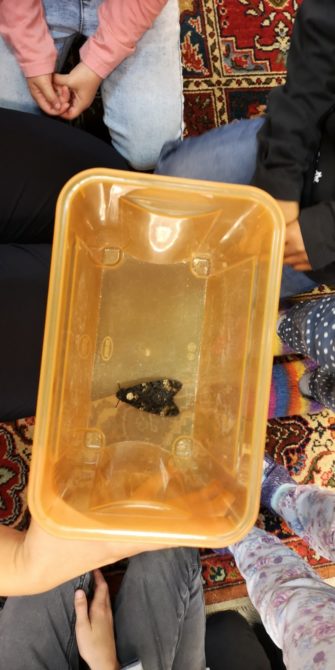 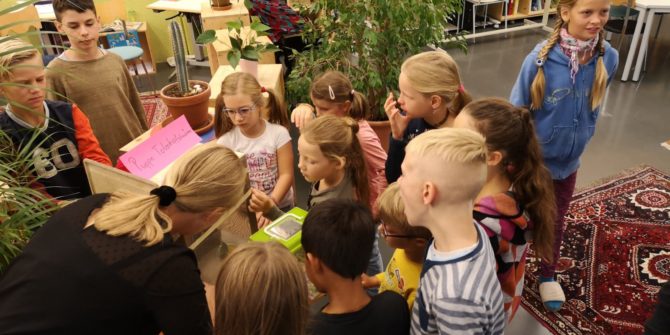 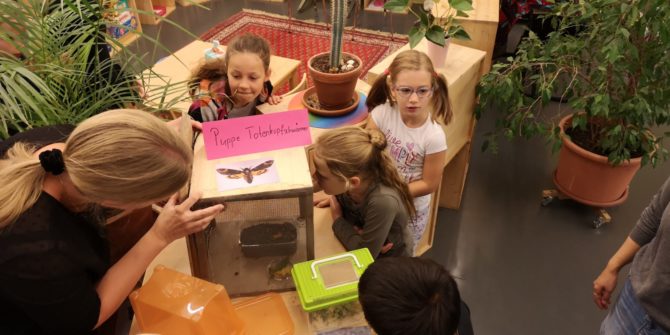 With a different spirit, we started the day, looking forward to letting it free to go the day after. 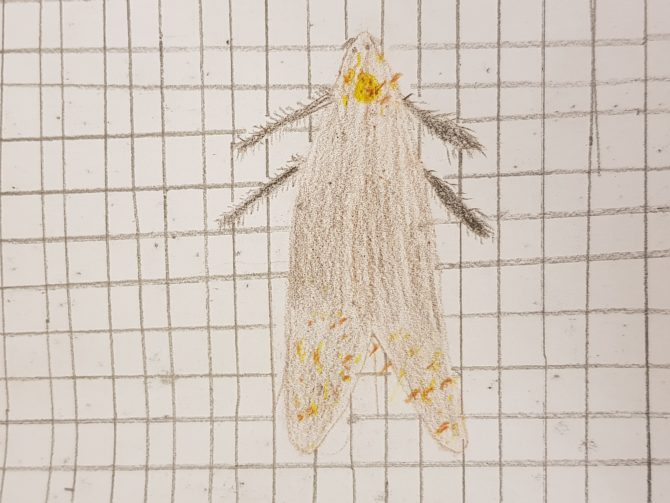 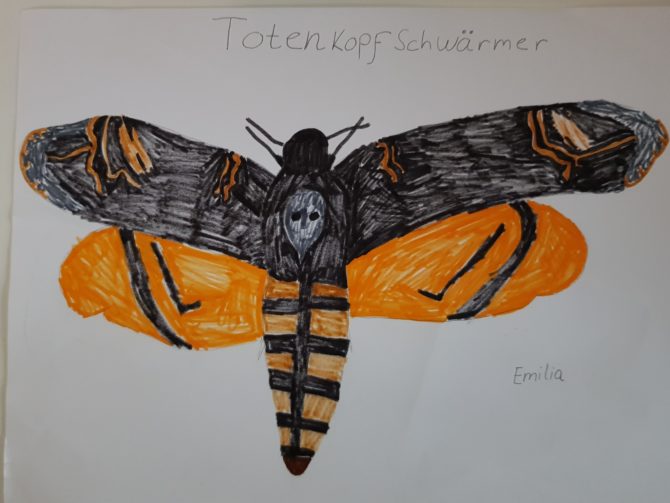 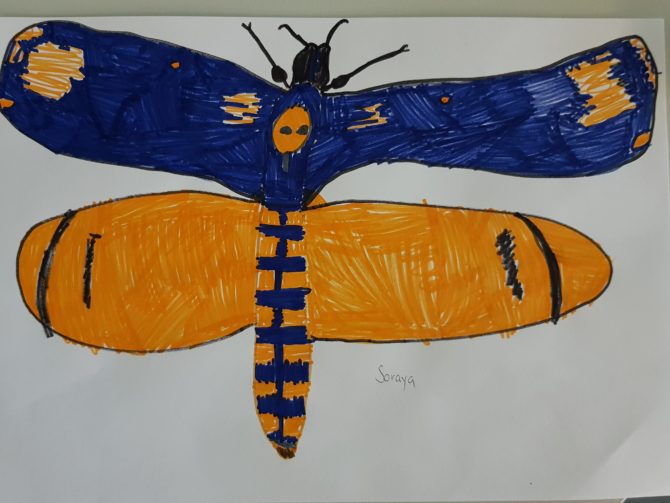 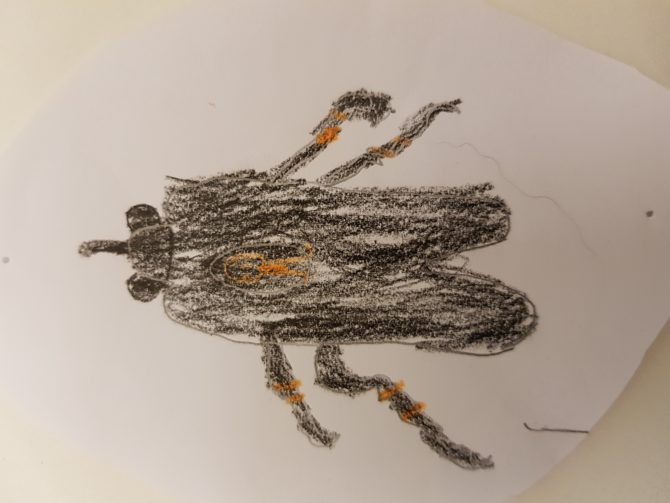 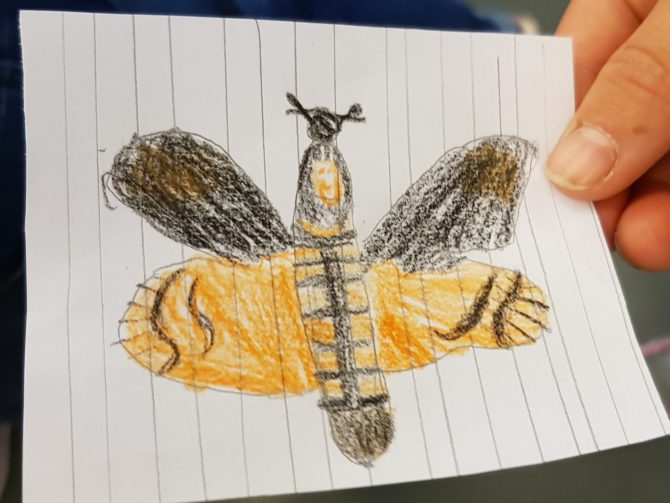 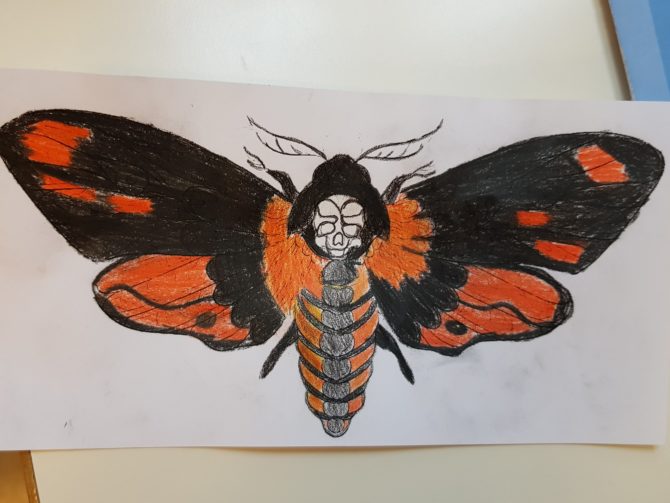 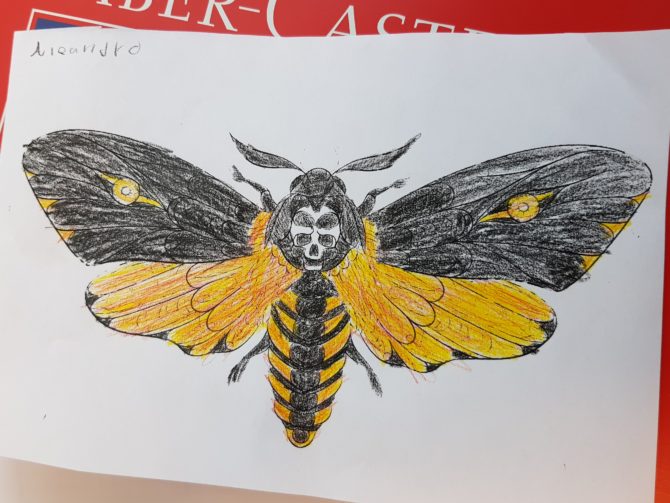 This morning, as soon as they arrived, the children immediately checked how their friend was doing … and … „again !! It ran away again!“ “ But how is it possible? “ “ But where did it go !?!” „We hope it managed to get out of school“ „We hope to find it again“ „Let’s hope it’s fine!“.

So many comments invaded the classroom and, same as the day before, we started the day with a bit of sadness and concern.

During the morning a student went to his desk to collect some documents and suddenly… „I’ve found it !!It’s here !!!“. For the second time their mood changed, and the children returned to smile. They calmly took the butterfly and put it back in the cage, waiting for their comrades to return from their sports morning. Every 10 minutes they were checking if it was ok, still alive and in good conditions. 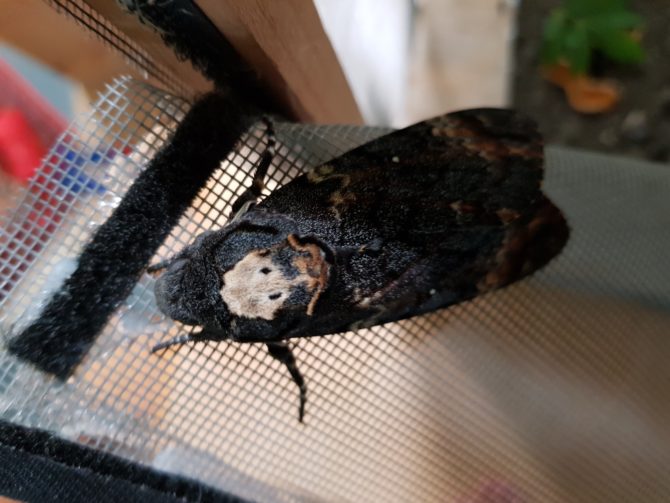 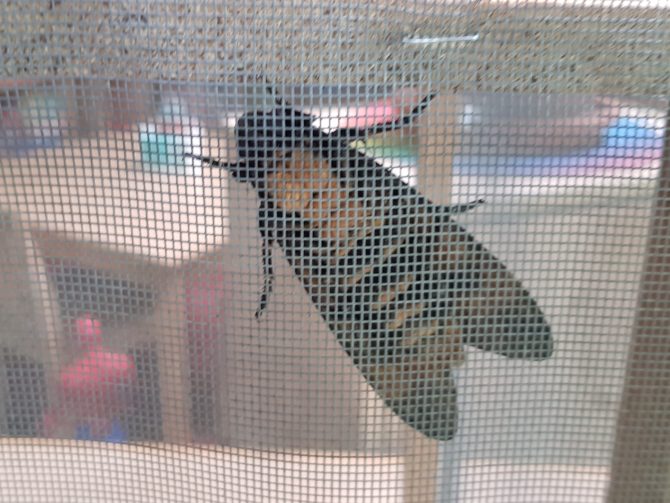 Before lunchtime Karin took the butterfly house and we all went to the garden. She opened one of the little doors and left it that way, free to go and decide on its future. 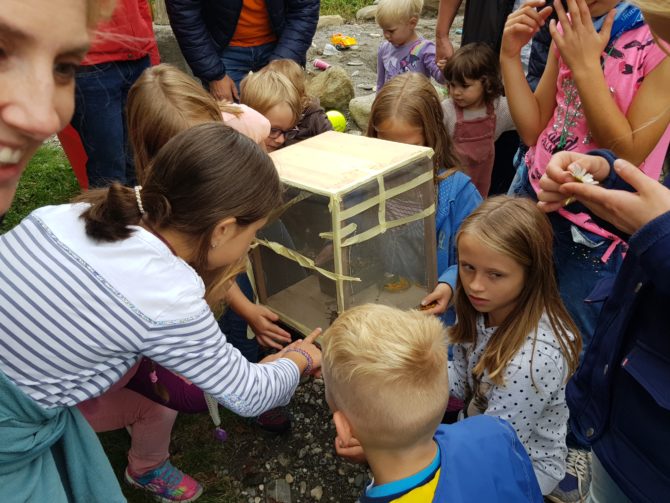 Definitely related with the Quartal theme, “the rhythm of life”, this adventure was full of emotions for our kids!

Bye bye beautiful butterfly, have a good life and fly with your “head in the sky” …we will keep our “feet on the ground” for you… but not all the time😉! 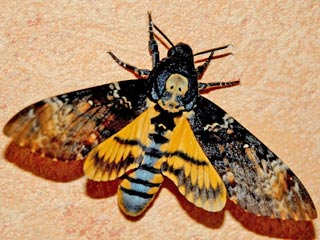